When trying to open up a DMG file on MAC Osx Catalina  , the error showed “no mountable file systems”

This is due to a correct DMG , recopy the files

Had a user trying to reauthenticate her Iphone Mail , however after clicking approve on the App , it would just wait on the below screen ( it should refresh after receiving the push approval and go back to Mail ) Tried rebooting and re-adding the Mail account to no avail

1) Upgrading all Apps and Iphone IOS version resolved it

2) If you kill the mail app then go to settings and update the password there it works, happens every few weeks for me

I’ve found that the native iOS mail app will go into an endless loop unless you tap on the top-right to go back to Settings, then it will complete the sign in process:

502 – Web server received an invalid response while acting as a gateway or proxy server. application gateway 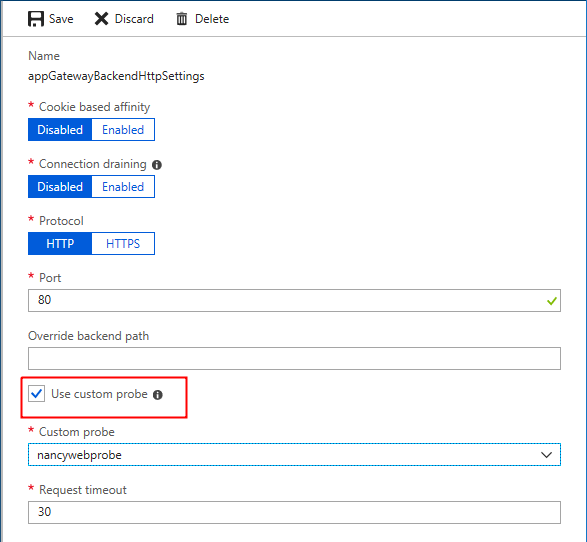 How to get IP Restrictions working behind Azure Waf V1

Unlike WAF v2 , the v1 product does not have custom rules for blocking IP , so you will need to do this at the IIS Level still

By Default IIS will check IP Address Domain and Restrictions list on the site and block the c-ip ( client IP ) using this list. Enabling Proxy Mode ( In IIS 8 and up ) means it will also adhere to the x-forwarded-for , but you will need to add the Subnet of the WAF ( as it picks a different IP each time ) to the allow list as well or the Health probe won’t be able to make sure the site is UP

Under Renderer there’s a Scan option. Click it to find your Chromecast. If VLC is stuck on scanning for renderer, you should use VLC to open a random multicast network stream in the range of address 224.0.0.X, where X is between 100 and 199. You should notice there is nothing played (since there is no such stream available). Wait for a while and then check for available renderers again. Now they should show up (might take a couple of seconds but not more than a minute). Note: once you have used a number X, you cannot use it again. A way to generate new numbers might be to set X to 100 + current date. If you get stuck more than once a day, then add 30 to the date or just use 100 + current minute as a random number. And when all numbers are exhausted, well then you have to powercycle the laptop unless that has already been done in a month. The complete syntax for the multicast network stream to open is udp://@224.0.0.X:5000

Windows 10 – Update 2004 – Issues with Chrome whereby you go and launch the application in windows and the browser does not open.  What does happen though is you can see the process running in task mgr.  This happens for previously deployed workstations and new machines which are run up.  You can click several times on the chrome icon before it will open a window which is reflected by the number of chrome processes running.

There are several articles out there which all talk about removing chrome, reg entries and the profile itself.  None of those make a difference the symptoms still persist.  I have almost narrowed it down to say that it has been caused by the cumulative updates applied to Win10 Build 2004.

One interesting thing I found which is off the back of an article is if you rename the exe to chrome1 it works flawlessly every time.  Change it back to Chrome and the same symptoms persist

After finding that I was able to come up with the following https://support.google.com/chrome/thread/70587649?hl=en

Recently found an application that couldn’t have files dragged and dropped into it on some computers. It would display the following cursor Google the version of the