We had a synology that died a death and had to swap the HD out to a new system , Recently a colleague came to me with another device and he found this is a known fault with Intel c2000 failures

Can be temp fixed with a 100ohm resistor 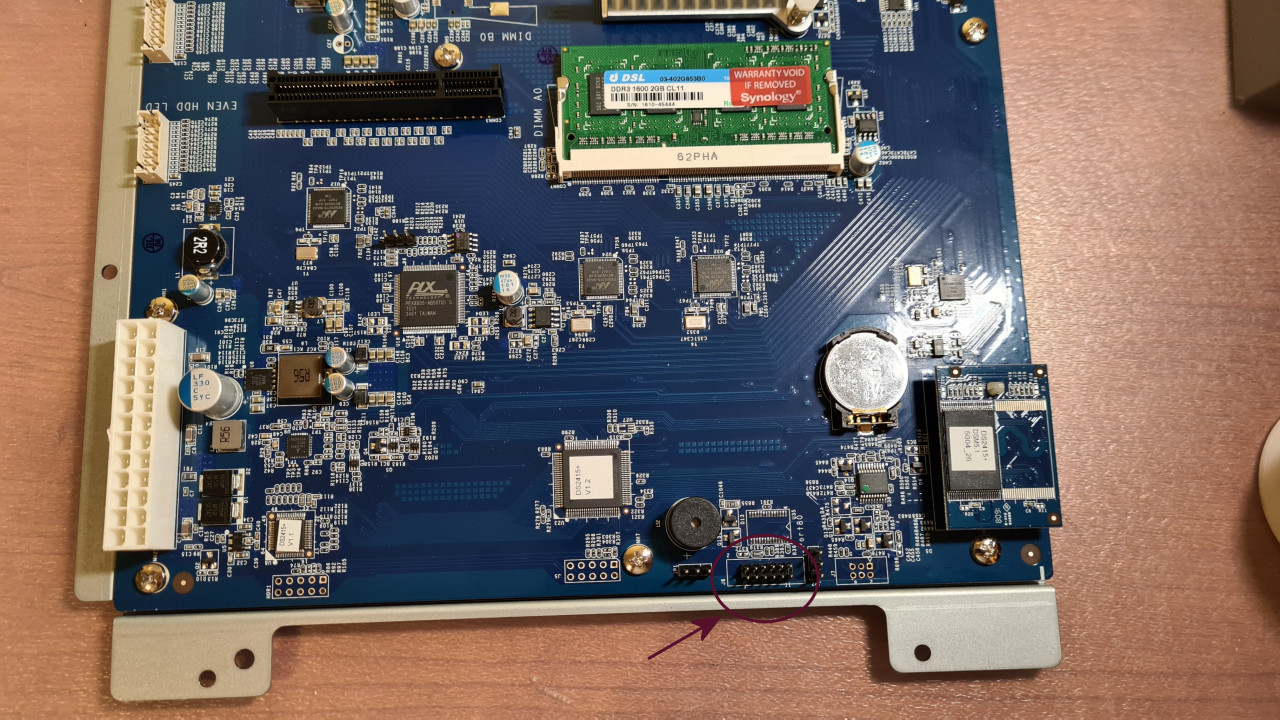 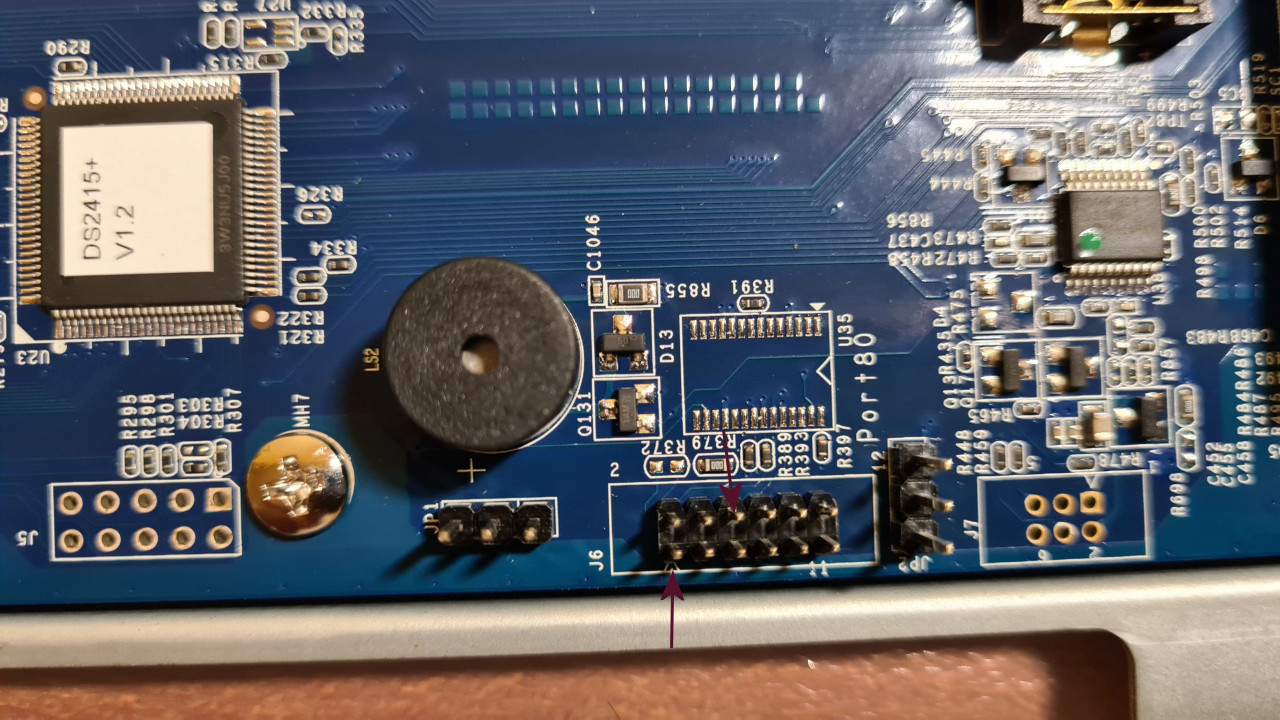 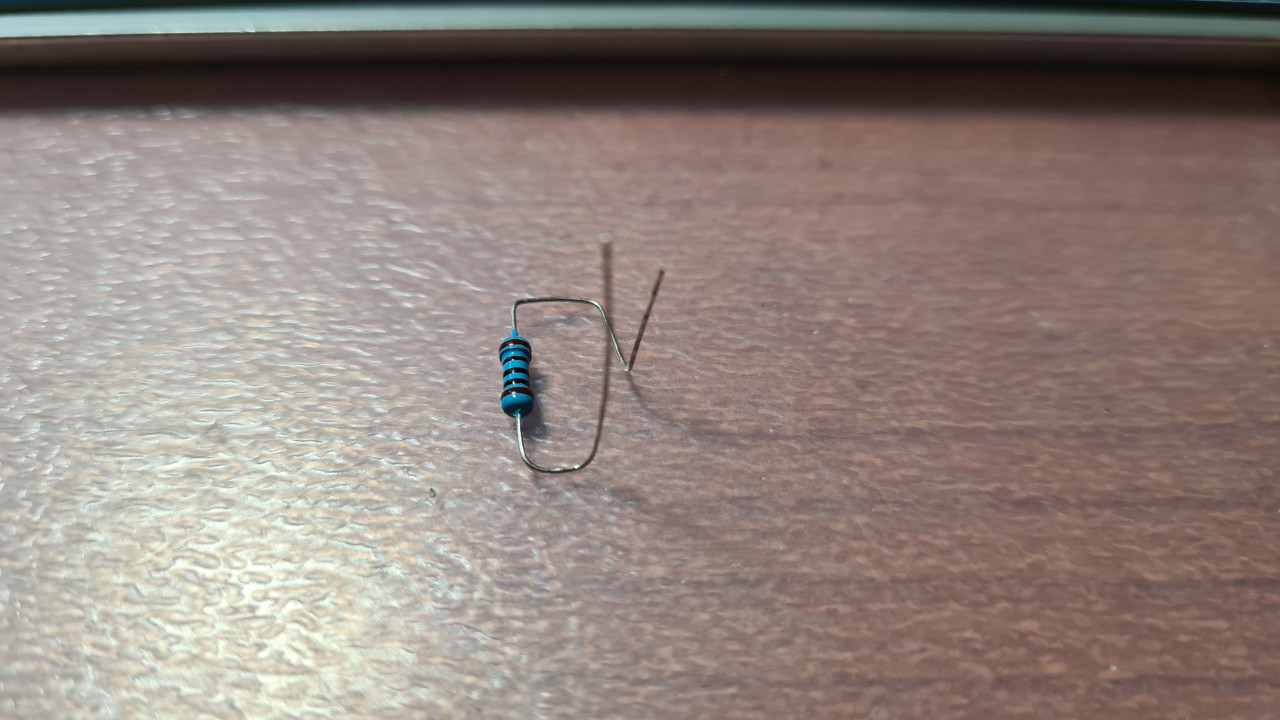 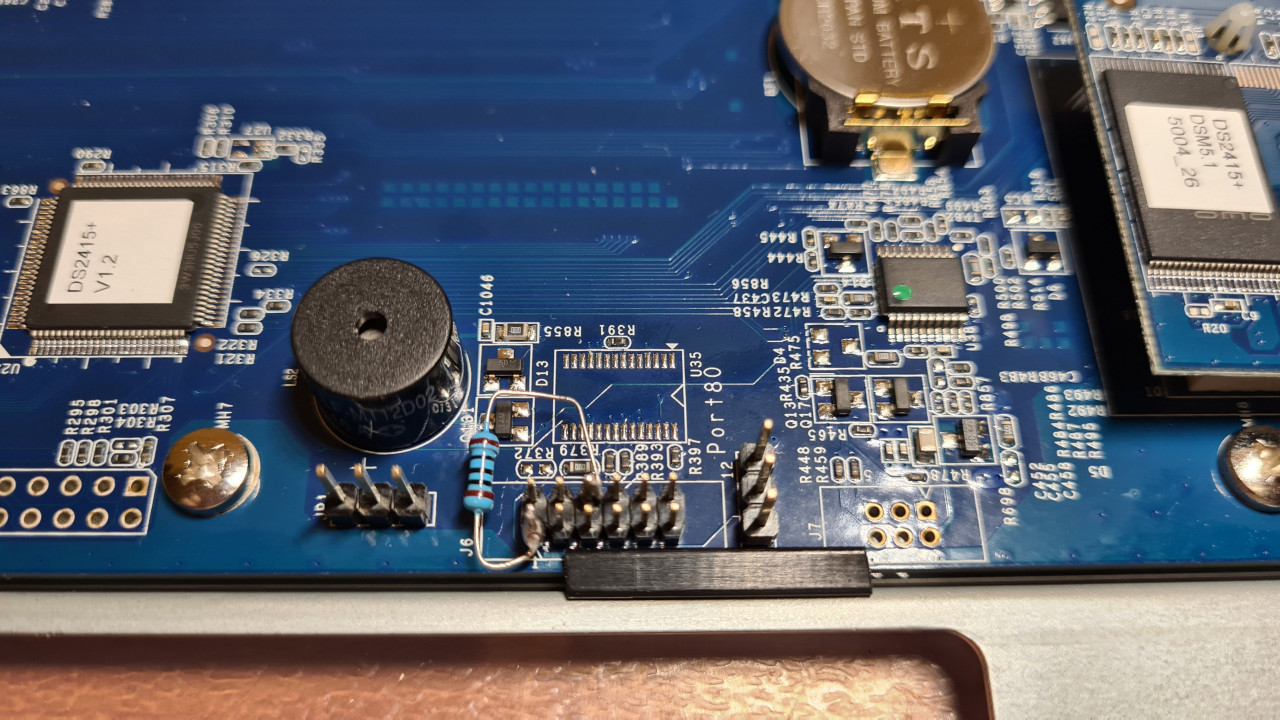 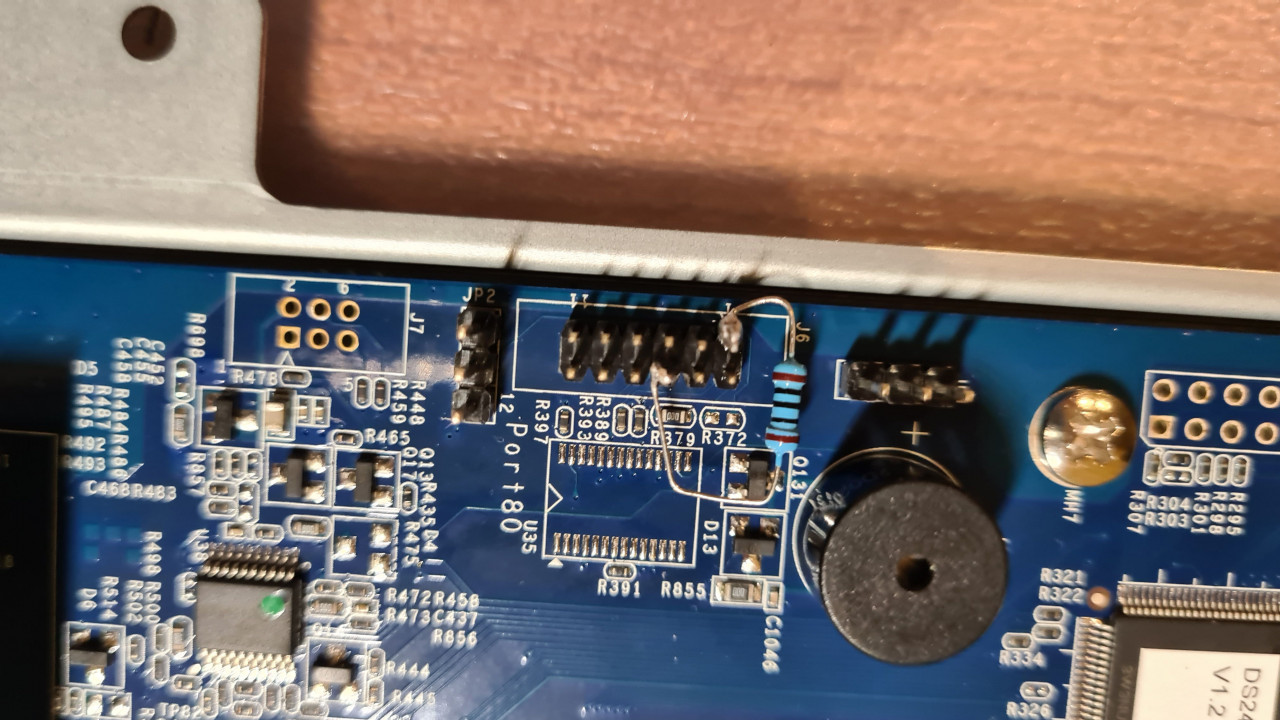 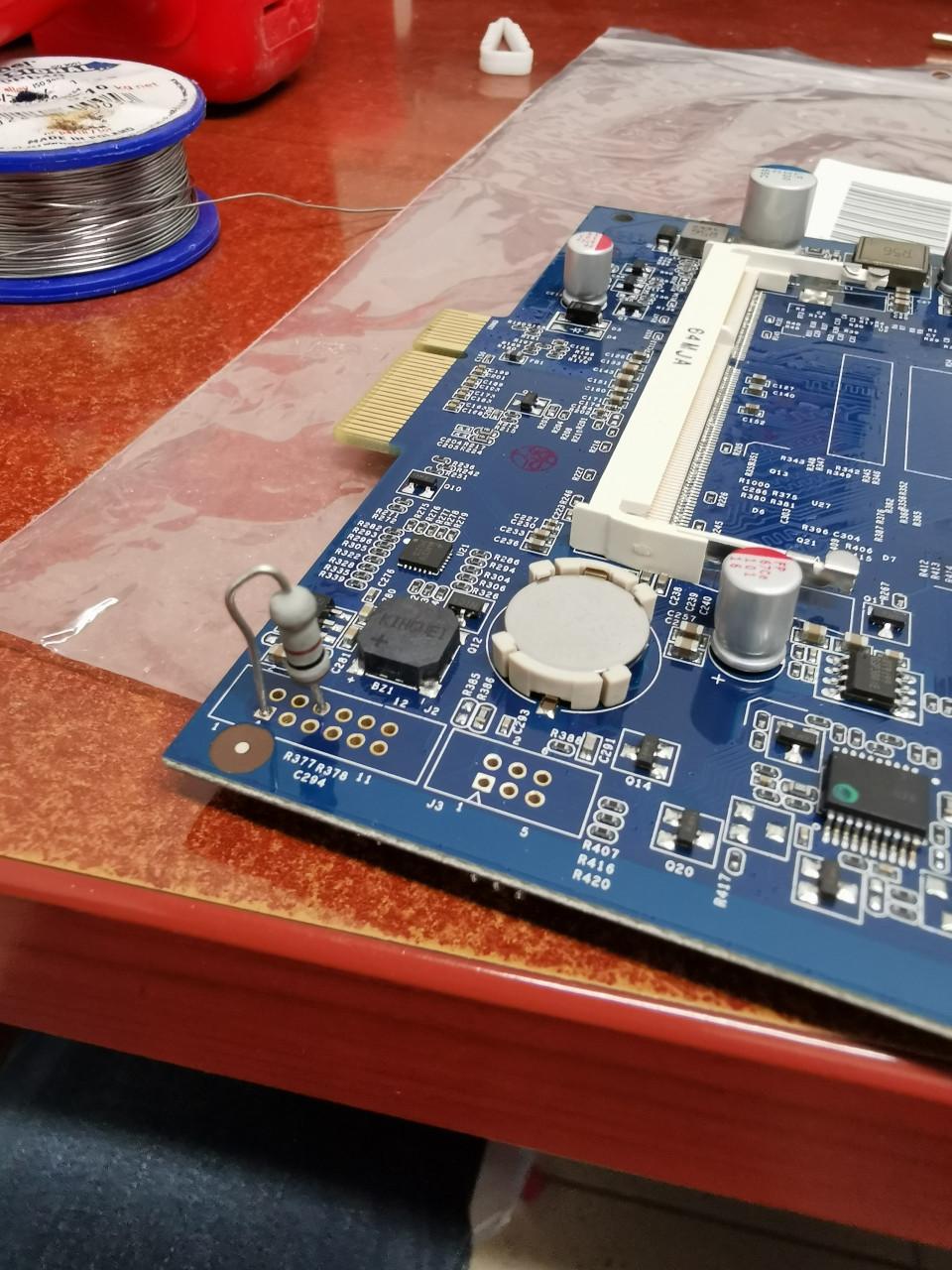 HP Aruba ( Port Mode Light briefly on then off ) – Flap

Recently I was trying to setup an LAG LCAP bond between a SG500X Cisco Stack and a HP Procurve Aruba Stack.

Upon plugging the ports in , the Cisco Port Light would go Active and start flashing , the HP Port would briefly go sold on the Mode light for 2-3 Seconds then go Off

After much trial and error , messing with STP and LAG settings , we moved to another port and it worked straight off , so it was a Dud port Cisco END!

I was recently trying to decommission a Storage drive D:\ from an Exchange server

All the Databases and logs had been moved off apart from one folder D:\ExchangeLogs\OfficeGraph\GraphStorageCompactLogs which could not be deleted and it was being used and w3wp.exe ( IIS )  locked a file

Per this it’s actually ” Graph API is for hybrid Exchange 2016, since you don’t have Hybrid mode, I suggest to disable Graph API service to see if it will prevent that error events happening.

There is no way to configure this, so in the end, I have to remove the drive manually

Trying to ping the IP and DNS worked fine

I was trying to Authenticate using .\Administrator ( Which should use its local Administrator account as on the domain

I had to change to PCNAME\Administrator to get it work

Still did not work , in the end I had to use ADSI Edit to Nagivate to the below path and clear the value manually

A look at the headers showed it never left 365! The email was resent and did not bounce back , there must of been an internal 365 issue

Recently had a customer be able to change passwords from Exchange webmail and for the password to sync back to their local computer without having direct access to the domain controller on a LAN or via VPN.

Now we see a call to KDCProxy, this is what is responsible for getting you authenticated without having a line of site to your DC.

This is what we see when the correct password is entered.

The question in my mind , was how was it able to get KDC proxy gateway address? Its a FQDB used by the RDP Gateway , and the below found my answer

“This is called the KDC Proxy Service (KPS), and it was introduced as a supporting service for Direct Access and Remote Desktop Gateway deployments”

KDC Proxy is installed with 2016 Server Remote Desktop Gateway role , so if you have a Terminal Server Enviroment listing on Port 443 which it needs for the Gateway you have this running!

But I have never seen this elsewhere and they have RDP Gateway roles?

This site gives a nice rundown of it all KDC Proxy for Remote Access (syfuhs.net) – There’s a little known feature in Windows called the KDC Proxy that lets clients communicate with KDC servers over an HTTPS channel instead of TCP.

By default , the Keys HttpsClientAuth and DisallowUnprotectedPasswordAuth do no exist in  HKLM\SYSTEM\CurrentControlSet\Services\KPSSVC\Settings , however this setup they did

Which enabled this Password reset without connection to Domain Controller