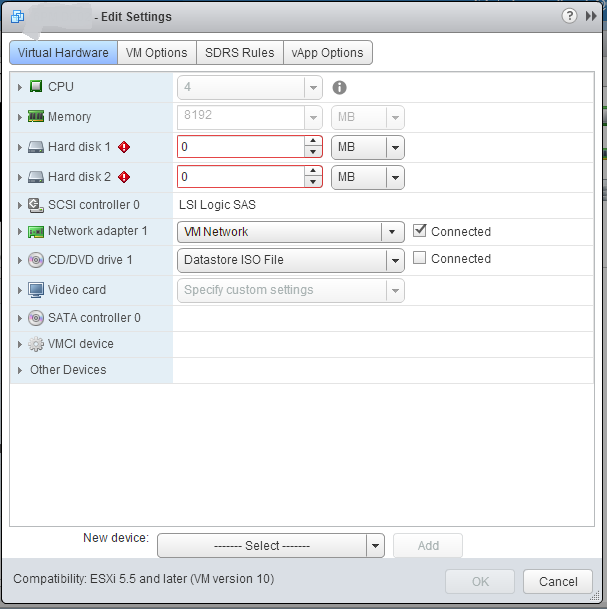 Powered by WordPress | Made with ❤ by Themely