How to generate ADFS / 365 Claim Rules

Previously, we used a development instance of Azure AD Connect with a development Azure AD tenant to investigate the rules. However, Microsoft has created new functionality in the adfshelp.microsoft.com ADFSHelp Portal: 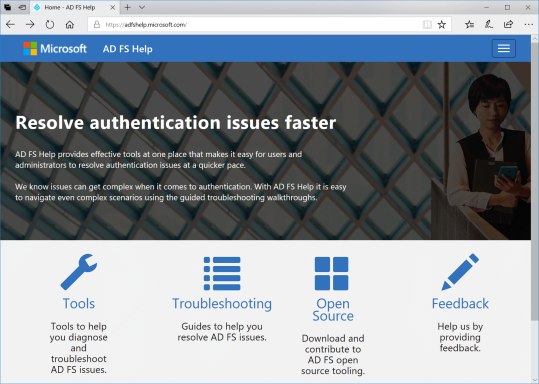 In the Tools section, there is now a Claims Generator wizard labeled Azure AD RPT Claim Rules, that will help you get optimized claims rules for the ‘Office 365 Identity Platform’ RPT.